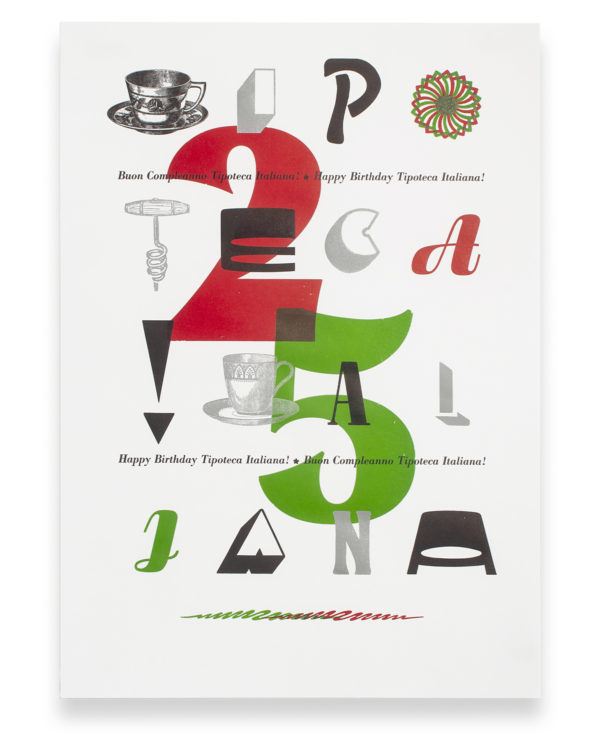 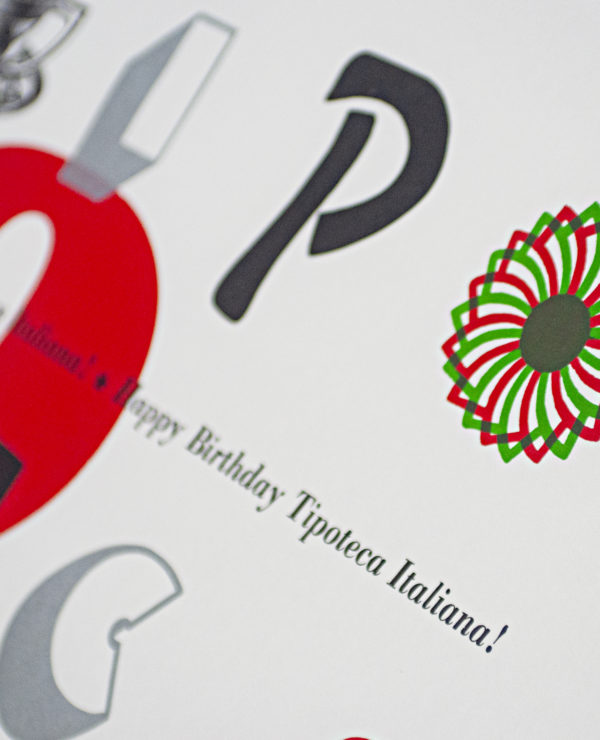 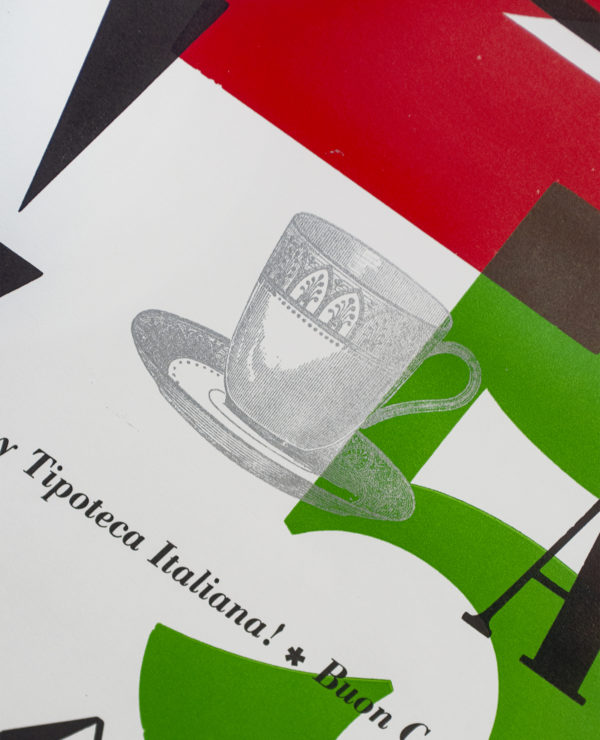 Frank Baseman is the creative director and principal of Baseman Design Associates, and he has been working in the graphic design profession for over three decades. In 2013 Frank Baseman was named as one of the “most influential graphic designers working today” by the Graphic Design USA Magazine. And in 2008, he was awarded the AIGA Fellow Award from AIGA Philadelphia.
Frank is also the proprietor and printer of the letterpress studio Base Press.